When Facebook acquired Instagram in 2012, industry spectators were quick to weigh in on its future plans. But though the platform earned an impressive 100,000 users in its first week, no one could foresee the pace at which Instagram would evolve – or the colossal impact it would have in the years to come, both online and offline. Today, Instagram’s estimated worth is over $100 billionand remains a fast favourite among 18-30s, with millennials and Gen Z making up 59% of its 1 billion + users. As Instagram grows more essential to Facebook’s future plans in 2019 and beyond, we’ve begun to see the app’s most popular features that will control audience attention this year. And for brands and marketers, each development promises to present new challenges as well as massive opportunity. 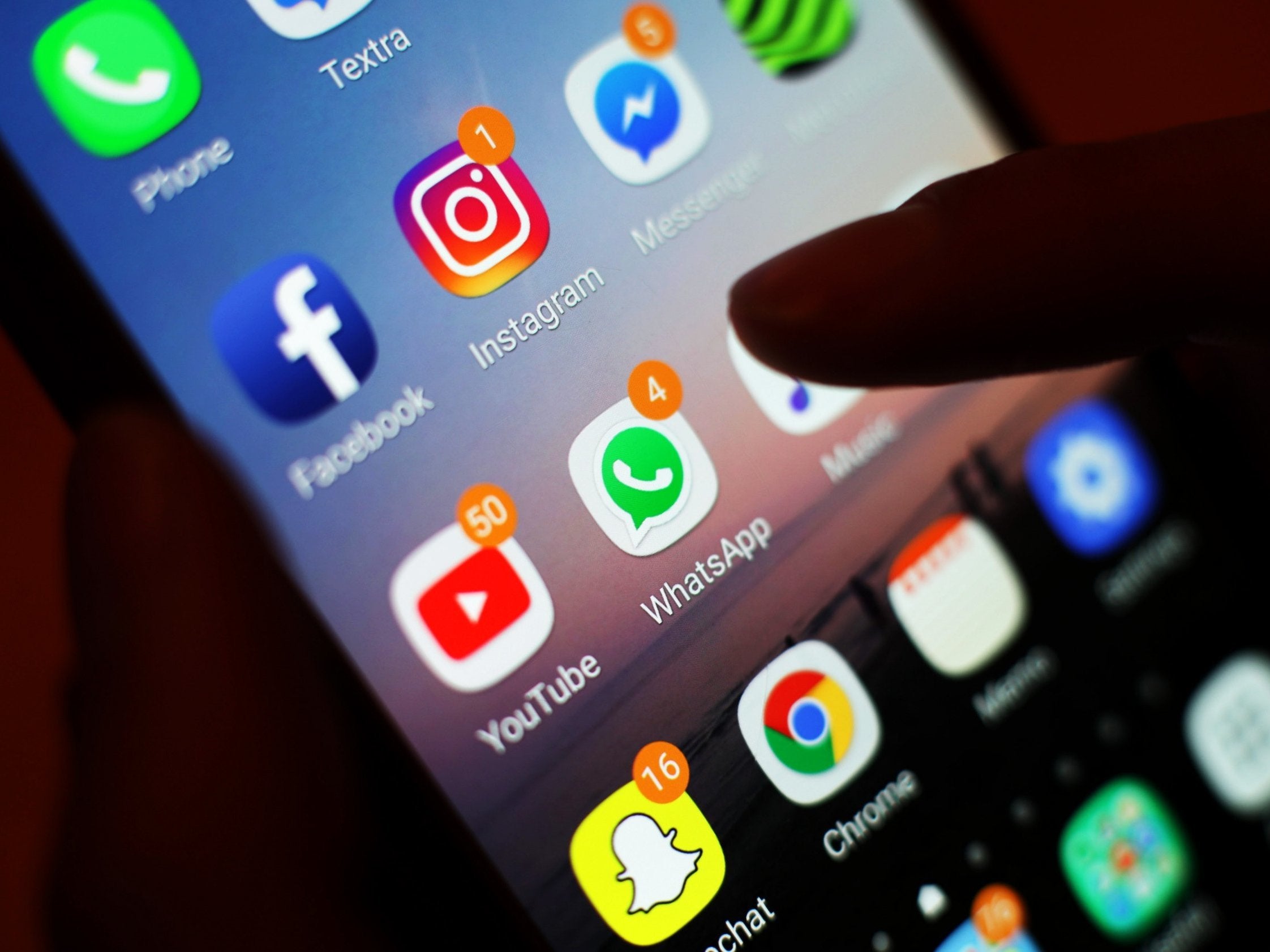 In a previous TBP blog post, we discussed that Instagram announced a new platform in 2018 that would 'change the social video landscape' forever, that being, IGTV. But to Instagram's surprise, the IGTV hype did not last long, and low views combined with the extra effort of creating vertical video led many creators and brands to abandon ship. However, despite its initial lacklustre stats, some brands have excelled and invested heavily in IGTV production, and Instagram hasn’t given up on their mission to get people to watch vertical IGTV videos.Even as its fate unfolds, brands who take a chance on the new format still have little to lose and much to gain. As we saw with IG LIVE, those who approach the platform creatively will be rewarded by Instagram – and earn a real chance to establish themselves while competition is still relatively low. 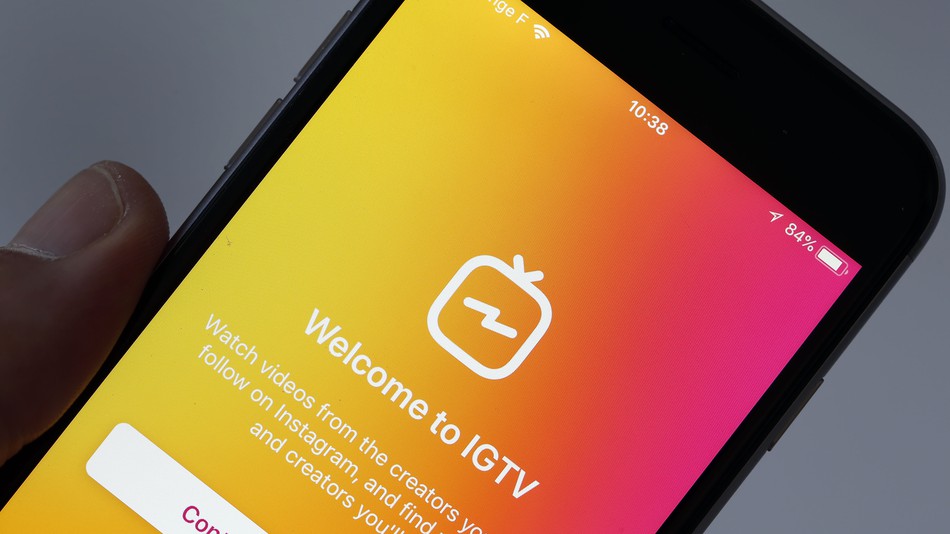 We also recently posted ablog about the brand new IG Shoppingfeature that Instagram is planning to launch.According to Instagram, 130 million people tap on posts to see the shopping tags and where products are from, so it was a no brainer that Instagram would test a commerce feature on their platform.Though its launch date is yet to be confirmed, IG Shopping has the potential to be Instagram’s most successful venture to date, not only allowing the platform to provide a home for an increasingly popular activity on Instagram but also dramatically expanding its revenue stream. And for advertisers, the potential to promote their products within a space where consumers are already in a mindset to purchase means chances of conversion will increase tenfold.

And finally, IG Direct. As the first Instagram feature to be trialled as its own standalone app (tests were first announced in December 2017) we can expect that Instagram’s dedicated direct messaging app will experience a full roll-out in 2019. And, along with IGTV andIG Shopping, it will unite the holy trinity of digital: entertainment, commerce and communication. But IG Direct differentiates from Messenger in one key way: it opens directly to the camera. Sound familiar? If Instagram Stories wasn’t enough, Instagram Direct will be the final nail in Snapchat’s coffin, cloning its USP as a camera-first, private communication tool. 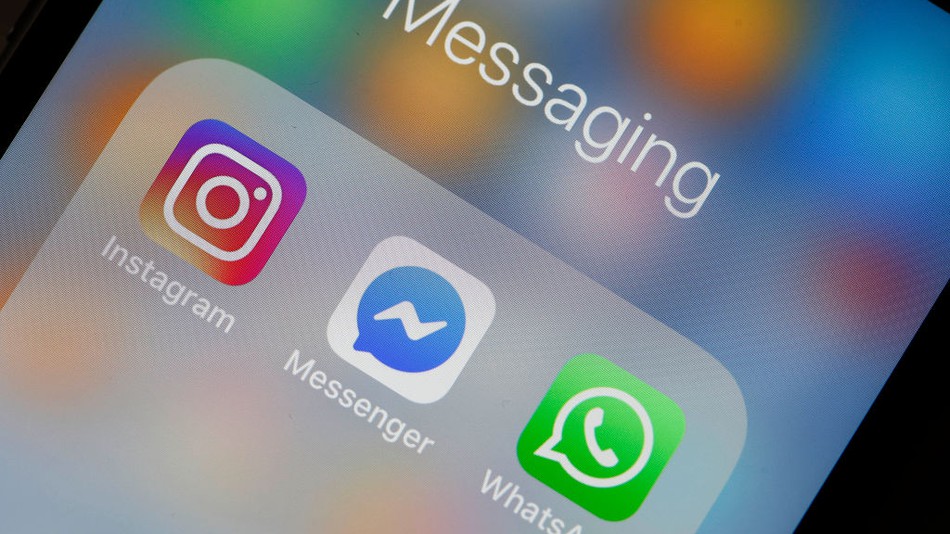 ✨[Exclusive Perks + Commissions] Create Your Own With Sli…

✨[Exclusive Perks + Commissions] Create Your Own With Sli…