The Blogger Programme’s fifth London Fashion Week Hangout returned this September, with an upscaled venue, more than double the size of February’s Hangout. The new location at 56 Brook Street, directly opposite Claridge’s, provided influencers with a convenient location to relax and refuel, with close proximity to London Fashion Week festivities.

The event’s contemporary bubble theme was evident throughout the venue; from a stylish balloon arch on entry to a cascading balloon wall - there was an Instagrammable picture point at every corner. This one day, invite-only event, was bigger and better than ever, with a turnout of over 350 influencers in attendance...

This September, TBP Hangout was hosted in partnership with Topshop, and an impressive lineup of global brands including Mahiki, Ardell Lashes, Nicky Clarke and Krispy Kreme.

Upon entry to the event, guests were treated to bespoke fashion themed cocktails - the Chic-I-Tiki and TBP Tiki Twist provided by Mahiki’s tiki themed bar. Alongside the delicious cocktails, influencers had an array of sweet treats and snacks including a TBP doughnut wall from Krispy Kreme, a stunning bubble themed cake by Creme Velvet, treats from Candy Kittens and Popchips, a TBP Popcorn Cart and vegan fizz from Princess Prosecco!

Spread across four incredible rooms, influencers were able to network and be gifted by an array of brands including Ardell Lashes and Shay and Blue fragrances. Alongside networking, TBP Hangout was the perfect place for influencers to get pampered! The event included personal hairstyling by Nicky Clarke, intricate braiding sessions with The Braid Bar and nail manicures from Coco Nail Bar.

After a busy day of connecting brands and influencers, The Blogger Programme wrapped up their TBP Hangout ready to plan their next big influencer event for 2019! Thank you to everyone who came, both influencers and brands, we hope you enjoyed the event as much as we enjoyed hosting it. Until next February... 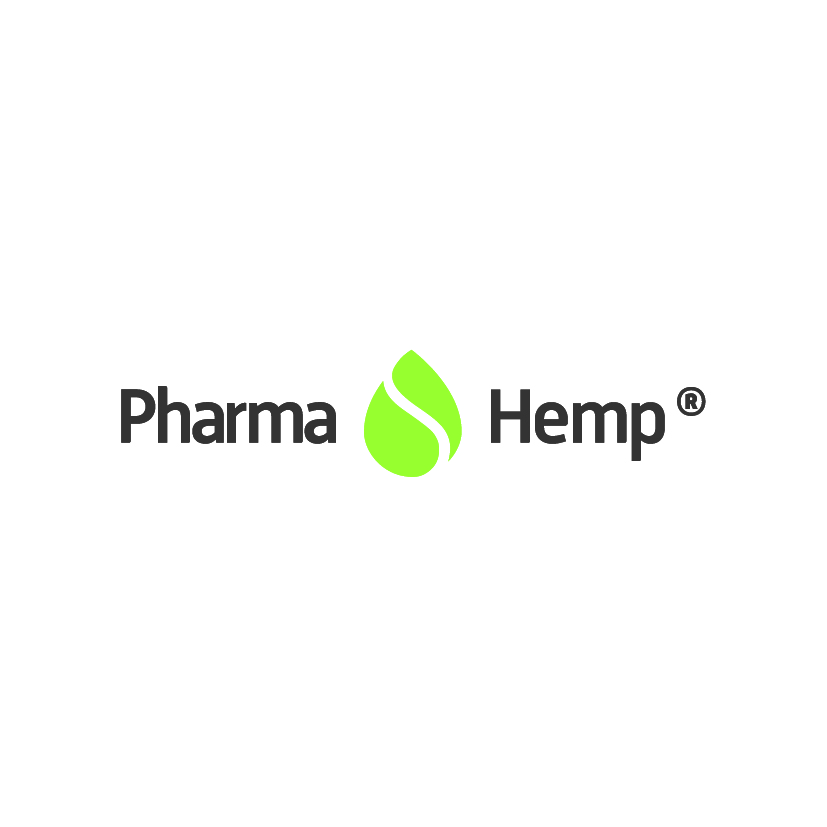 Pharmahemp Are A Pioneering European Cbd Brand Looking To…

Pharmahemp Are A Pioneering European Cbd Brand Looking To…